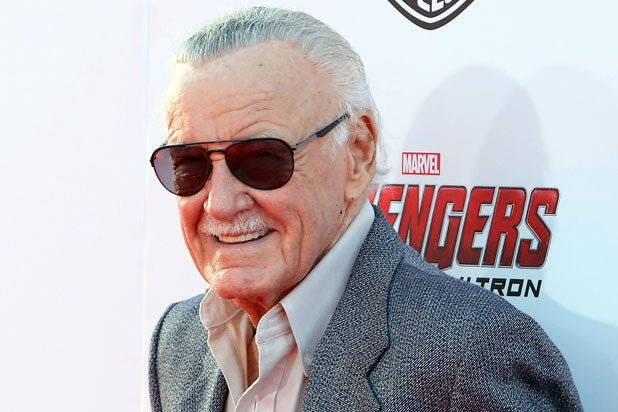 Marvel Comics icon Stan Lee has made his first public comments on the death of Steve Ditko, the legendary comic book artist who co-created Spider-Man and Doctor Strange with Lee.

“I really cannot let the week go without commenting on Steve Ditko,” Lee said in a video posted on his Twitter account. “Steve was certainly one of the most important creators in the comic book business. His talent was indescribable.”

Ditko died in late June at 90. New York police found Ditko dead in his apartment on June 29th, and is believed to have died two days prior from natural causes. Along with his more famous comic book co-creations, Ditko was as well known for his idiosyncratic politics as his contributions to comics.

“He told the story like a fine movie director would. I think that he will be very greatly missed by the public and by his fans,” Lee continued. “I’m sure there will be a lot written about him as time goes by, and I will be one of guys who buys the first book. You made a real impression here in the world. Excelsior.”

Ditko first joined Marvel in 1955, back when it was known as Atlas comics, and created the popular webslinger with Lee in 1962.

Also Read: Tom Holland Pays Tribute to Spider-Man Co-Creator Steve Ditko: He Changed My Life 'Most of All'

Despite their output and success, Ditko and Lee increasingly clashed over artistic decisions, what Ditko felt was a lack of proper credit and compensation, and even personal, social and even political differences. Eventually the pair were no longer on speaking terms. Ditko eventually quit Marvel in 1966.