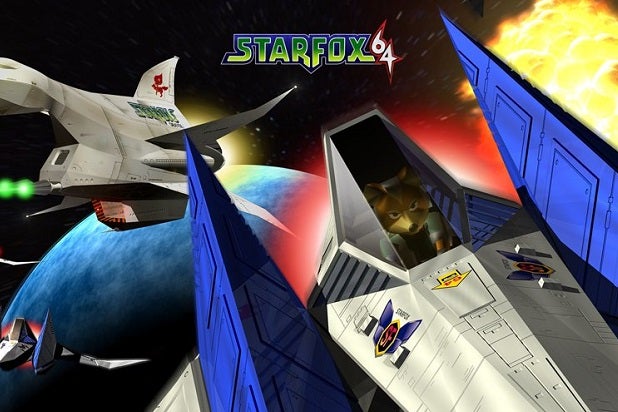 The fondly remembered Nintendo 64 video game “Star Fox 64” will finally be making its way to Nintendo’s latest game console, the Wii U, this week, Nintendo of Europe announced.

In Europe, at least, the game will hit the Wii U eShop on March 24. Pricing was not specified, but it will be 50 percent off for the first four weeks it’s out. Nintendo of America has not announced whether the re-release will also occur in North America.

Nintendo has re-released “Star Fox 64” a number of times since the game was first made available in 1997. It was made available on the original Wii’s Virtual Console in 2007 and an autostereoscopic 3D version was released for the Nintendo 3DS in 2011.

“Star Fox 64” was a breakout hit for the Nintendo 64, a game console that had few of them. The 64 had massively underwhelming sales numbers and is largely remembered today for a small handful of titles, including “Super Mario 64,” “GoldenEye 007,” “The Legend of Zelda: Ocarina of Time” and, yes, “Star Fox 64.”