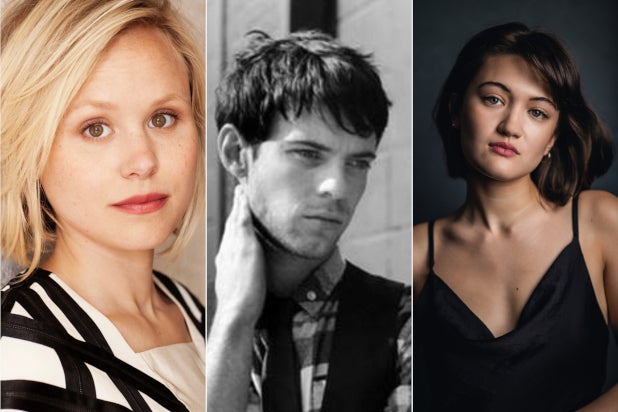 Alison Pill, Harry Treadaway and Isa Briones are joining the untitled series as series regulars. They join Stewart, Santiago Cabrera and Michelle Hurd on the show.

CBS is keeping quiet about character and plot details, only sharing that the new, untitled series will see Stewart reprise his role as the “Star Trek: The Next Generation” captain in “the next chapter of his life.” No premiere date has been announced, but the show is slated to debut at the end of 2019. As previously announced, “Star Trek: Discovery” alum Hanelle Culpepper will direct the first two episodes.

During the Television Critics Association Press Tour earlier this year, co-showrunner Alex Kurtzman teased a Picard that may look quite different for fans of the series. “It’s been 20-plus years, so he couldn’t possibly be that same person anymore,” Kurtzman said.

“The question becomes: What has happened to him in that period of time? Have there been occurrences that force him to reckon with choices that he’s made in his life?” he continued. “How do you hold on to being the person that everybody loved, when the circumstances around you may have changed so radically? Those are the big questions that we’re asking.”