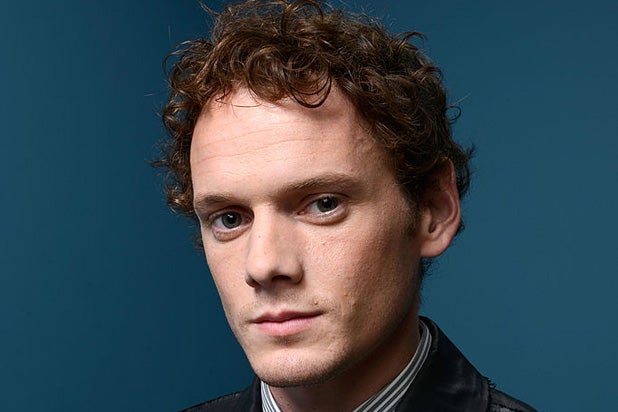 The parents of actor Anton Yelchin, who was killed two years ago in an accident in his driveway, reached a settlement with Fiat Chrysler, according to court documents obtained by TheWrap.

In June 2016, Yelchin was killed when his 2015 Jeep Grand Cherokee rolled back while he was behind it, pinning him between a mailbox and a security fence. The model was under a recall notice that was sent to Yelchin’s home a week after his death, with Chrysler notifying users of a faulty gear shifter that Yelchin’s parents later claimed was responsible for the actor’s death.

The settlement was filed in Los Angeles Superior Court, with the amount remaining confidential.

Also Read: Anton Yelchin Was Responsible for His Own Death, Car Dealership Claims