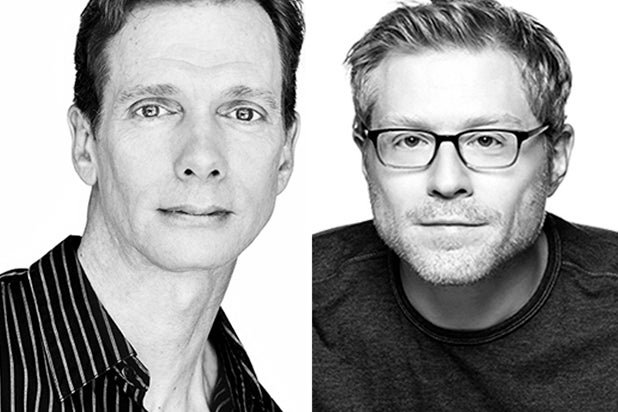 Jones, known for his roles in the “Hellboy” franchise and “Pan’s Labyrinth,” will play a member of a new alien race named Lt. Saru, who is also a Starfleet science officer.

Rapp, who has appeared in films like “Rent” and “Dazed and Confused,” will play Lt. Stamets, a fungus expert aboard the Discovery. Stamets will be the new gay character teased by executive producer Bryan Fuller earlier this year.

The new “Star Trek” series is due to start filming soon in Toronto, Canada, and will premiere in May on CBS’ streaming platform, CBS All Access. It was originally scheduled to debut in January.

Most recently,  Fuller left his post as showrunner, with executive producers Gretchen Berg and Aaron Harberts taking his place.