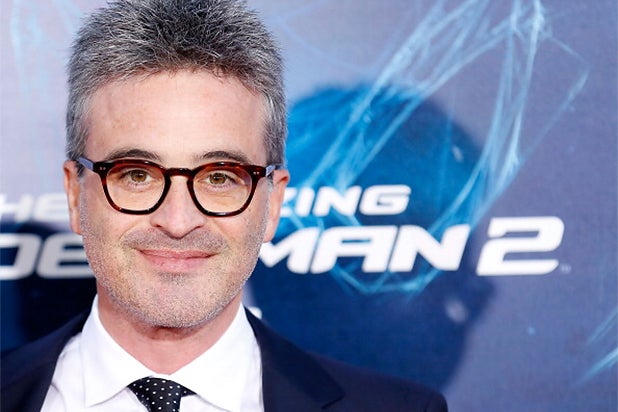 Under the agreement, CBS will have exclusive rights to produce all television content created and developed by Kurtzman’s new company, Secret Hideout, which is producing “Discovery.”

Kurtzman’s new deal comes after he split with his longtime producing partner Roberto Orci and their K/O Paper Products banner. Heather Kadin, formerly of K/O, will join Secret Hideout as president of television. Kadin previously worked at Warner Bros. and ABC, where she was instrumental in the development and production of such hit series as “Lost,” “Grey’s Anatomy,” and “Alias.”

“David Stapf and his team have been incredibly supportive and tremendous creative collaborators,” Kurtzman and Kadin said. “As Secret Hideout begins to develop and produce new properties and ideas and as the landscape of television evolves, we are thrilled to be working alongside them for the next four years.”

Secret Hideout is represented by CAA and attorney Michael Gendler.