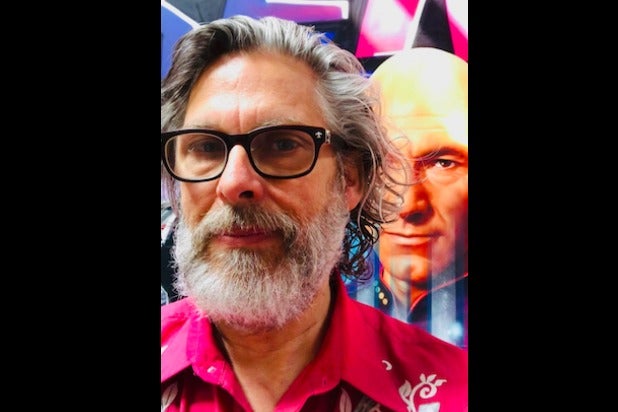 Michael Chabon has been named showrunner of CBS All Access series “Star Trek: Picard,” CBS confirmed for TheWrap. The company subsequently shared a press release with the news.

Chabon, who has been a part of “Picard” for a while now, penned the screenplay for 2012 sci-fi action movie “John Carter.” He did the same for 2004’s “Spider-Man 2” and is also a successful novelist.

The series is produced by CBS Television Studios in association with Secret Hideout and Roddenberry Entertainment.

“Daring, lyrical, humane, whimsical, celebrated: words that describe both Jean-Luc Picard and the literary genius of Michael Chabon,” said Kurtzman. “Despite a laundry list of accomplishments most writers only dream of, Michael shines with the heart and soul of a Trekkie who’s finally found his dream job. We’re so fortunate to have him at the helm as we explore this next chapter in the great captain’s life.”

“‘Star Trek’ has been an important part of my way of thinking about the world, the future, human nature, storytelling and myself since I was ten years old,” said Chabon. “I come to work every day in a state of joy and awe at having been entrusted with the character and the world of Jean-Luc Picard, with this vibrant strand of the rich, intricate and complex tapestry that is ‘Trek.'”