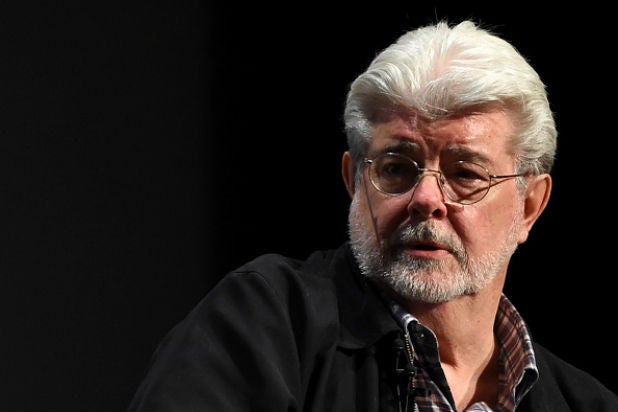 “Star Wars” creator George Lucas faced bitter opposition from neighbors when he tried to expand his Skywalker Ranch studio three years ago. Now it seems he is striking back.

“We’ve got enough millionaires here. What we need is some houses for regular working people,” Lucas said through his lawyer Gary Giacomini.

The iconic filmmaker will be paying for the project in the community, which is near the Golden Gate Bridge in San Francisco.

While it is known for expensive houses and rich residents, more than 21,000 people live below the federal poverty level in Marin County. The overall poverty rate checks in at 8.4 percent, but the rate is 12.8 percent for children in Marin under age six.

In 2012 prior to the sale to Disney, Lucasfilm abandoned long-running plans for a state-of-the-art studio on the ranch after locals complained about noise and traffic, calling the studio “an evil empire.”

“said, ‘if I’m not going to do what I wanted to do there, what can I do that would be really beneficial to this community?'” Marin County Supervisor Steve Kinsey told CBS.