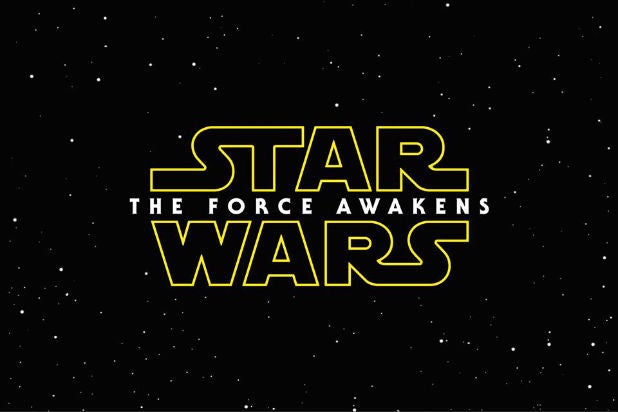 “Star Wars Episode VII” has a title — “The Force Awakens.”

According to an announcement on the official Facebook page on Thursday, the Disney film recently completed principal photography.

J.J. Abrams is directing “Episode VII” which hits theaters Dec. 18, 2015. It’s expected to be the first film in a new trilogy, while two more films set in the “Star Wars” universe are also in the works. One will be directed by “Chronicle’s” Josh Trank and the other by “Looper”director Rian Johnson.