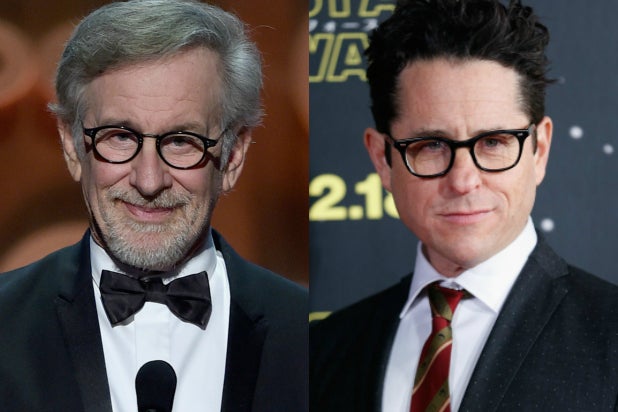 Steven Spielberg told “60 Minutes” on Sunday that new “Star Wars” director J.J. Abrams is “terrified” of the mounting pressure from re-establishing such a beloved franchise.

“Oh, J.J. is terrified,” Spielberg told the CBS news magazine show. “There’s a lot of pressure on J.J. to start paying Disney back for — you know, the franchise they bought from George Lucas.”

Abrams himself isn’t necessarily hiding from that fact either.

“There are moments of just abject terror as to what — what we’re all taking on,” he admitted in his own interview.

“Star Wars: The Force Awakens” zooms into theaters on Friday.