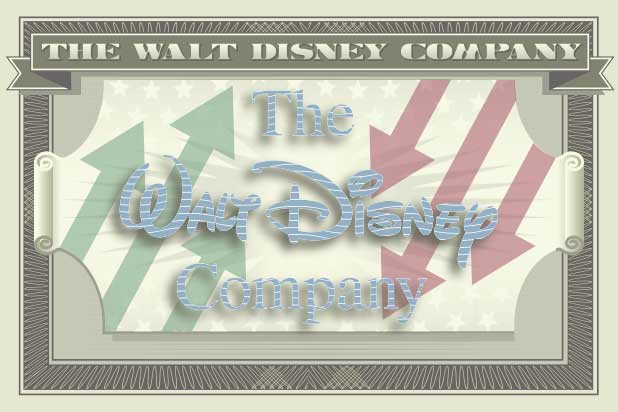 Disney’s cable revenue was up a hair, despite lower advertising revenue out of ESPN. Clearly, cord-cutting continues to plague the so-called Worldwide Leader in Sports. Fortunately, Disney Channels and Freeform fared better.

Disney’s Consumer Products arm slipped from the comparable quarter in 2017.

The real bright spot for Disney in Q1 2018 was its Parks and Resorts segment, which grew its revenue by 13 percent and its operating income by 21 percent. It’s important to note here that the comparable Q1 2017 was impacted domestically by Hurricane Matthew, to the tune of about $40 million. Overseas, the 25th anniversary of Disneyland Paris was also a contributor to the growth.

“The strategic investments we’ve made have driven meaningful growth over the long term, and we remain confident in our ability to continue to deliver significant shareholder value,” said Bob Iger, chairman and CEO, The Walt Disney Company. “We’re excited about what lies ahead, with a robust film slate, the launch of our ESPN direct-to-consumer business, new investments in our theme parks, and our pending acquisition of Twenty-First Century Fox.”

Shares of Disney stock closed Tuesday at $106.17 per share, up $1.47 for the day. That said, DIS — like so much of the market — had taken a beating over the previous trading days.