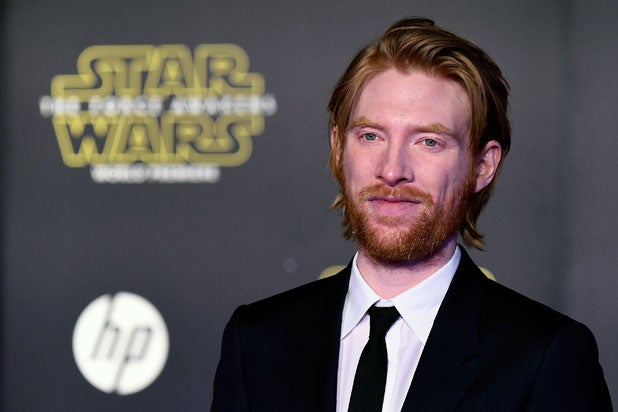 Michelle Pfeiffer, Domhnall Gleeson and Ed Harris are in negotiations to join Jennifer Lawrence and Javier Bardem in Darren Aronofsky‘s untitled drama at Paramount, an individual familiar with the project has told TheWrap.

Gleeson’s brother, Brian Gleeson, is also in talks to join the cast, according to an insider.

Aronofsky wrote the script, which follows a couple whose relationship is tested when uninvited guests come to their home and disrupt their lives.

Aronofsky is producing under his Protozoa Pictures banner along with partners Scott Franklin and Ari Handel. Production is slated to start in June, though the film won’t hit theaters until 2017.

Gleeson is coming off a banner 2015 in which he starred in “Star Wars: The Force Awakens,” “The Revenant” and “Ex Machina.” He just started filming David Wain‘s Netflix movie “A Futile & Stupid Gesture,” in which he plays one of the co-founders of National Lampoon.

Harris can currently be seen opposite James Franco in “The Adderall Diaries” and will soon be seen in Franco’s “In Dubious Battle.” He has also wrapped “Geostorm” with Gerard Butler and has Warren Beatty‘s untitled movie about Howard Hughes on the horizon.

Pfeiffer next stars opposite Robert De Niro in HBO’s Bernie Madoff movie “The Wizard of Lies.

Gleeson is represented by Paradigm and Ireland’s The Agency, while CAA reps Harris and Pfeiffer, the latter of whom is also repped by Management 360.