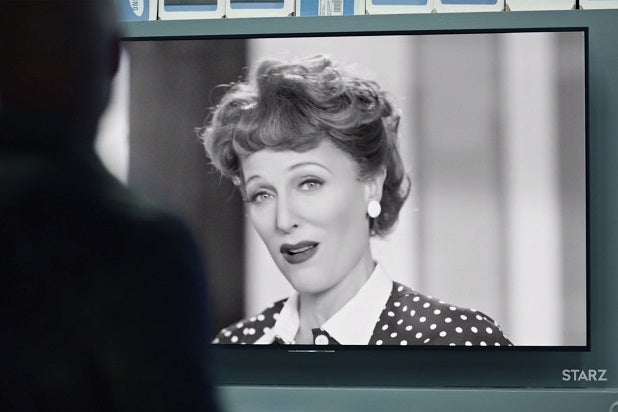 Starz has found its replacement for Gillian Anderson in “American Gods” for the role of Media, adding Kahyun Kim as New Media, the network said on Monday.

In Kim’s version of the role, New Media is the goddess of global content, and in this age, a cyberspace chameleon, who is also a master of manipulation.

Season 2 will see changes both in front of and behind the camera for “American Gods.” Creators and ex-showrunners Bryan Fuller and Michael Green departed after the first season, with Jesse Alexander taking their place. Neil Gaiman, whose novel the series is based off of, will also serve as executive producer. Along with Anderson, it’s unclear if Kristin Chenowith will return as Easter, though Starz CEO Chris Albrecht sounded optimistic in January.

Also Read: 'Outlander' Renewed for Seasons 5 and 6 at Starz

Devery Jacobs was also cast as Sam Black Crow, a college student who is spiritually cynical for someone who claims to believe in so much. She lives life confidently, selling the chainsaw art she carves by the roadside for extra money.

Season 2, which will be eight episodes, is expected to debut sometime in 2019.