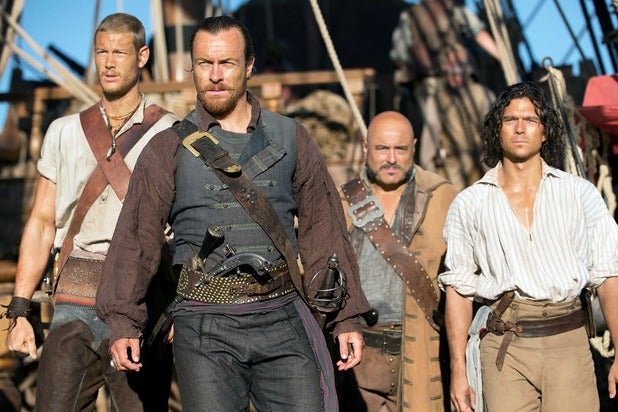 Starz is shopping itself for possible acquisition, taking a meeting on Tuesday with 21st Century Fox, according to individuals with knowledge of the encounter.

A Fox insider said that the media company was not seriously considering an acquisition and that their executives take meetings of this kind “all the time.” The insider said the meeting with Starz CEO Chris Albrecht and his investment bankers occurred “as a courtesy.”

Starz could be a valuable asset to the right media company. The premium cable company could be valued at more than $3.2 billion based on its share price of $29.58 on Tuesday.

The Walt Disney Co., which does not have a premium cable channel and whose CEO Bob Iger has acquired numerous assets in recent years, could be another potential buyer.

Starz, which was spun off from Liberty Media in 2013, makes its revenue from affiliate fees paid by cable and satellite distributors such as Time Warner Cable, Comcast and DirecTV.

Albrecht, a  former HBO executive, has aimed to distinguish Starz as a producer of premium content such as “Black Sails,” a pirate drama with its seconds season set to air in January, and “Outlander,” based on the popular book series by Diana Gabaldon. Its biggest hit to date has been “Spartacus,” which ran for three seasons from 2010-2013.

A spokeswoman for Starz did not immediately respond to TheWrap’s request for comment.

Fox showed a serious appetite for acquisition with CEO Rupert Murdoch’s bold bid to buy Time Warner earlier this year for $80 billion. Time Warner rejected the offer, and Fox’s share price took a beating in the aftermath of the rejected offer.