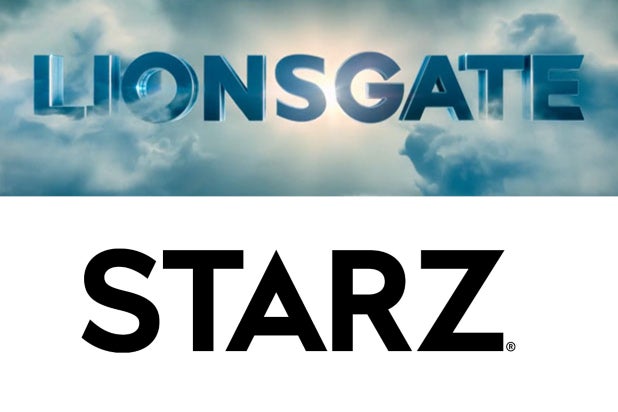 Starz is the latest entertainment company to pull the plug on their plans for SXSW. Citing concerns over coronavirus, Variety reported Thursday night that the company canceled its screening and activation for Cape Cod crime drama series “Hightown” and its featured panel session for “Power.” The panel session was slated to include executive producer “50 Cent” Jackson, “Power” creator Courtney Kemp and Starz President and CEO Jeffrey A. Hirsch.

So far, Texas health officials have confirmed 14 cases of the respiratory virus as more Hollywood studios and tech giants bow out of the two-week Austin event that runs from March 13 through March 22. Netflix, Apple, Amazon Studios, Twitter and Facebook have all canceled events at the festival.

Lionsgate, the parent corporation of Starz, hasn’t fully backed out but is restricting its presence at the festival. Film screenings for “The Quarry” and “Arkansas” remain on the schedule, opting to continue without the presence of talent and other support staff.

“The Quarry,” is a thriller based on a novel by Damon Galgut, starring Shea Whigham and Michael Shannon. Three screenings of the film are scheduled between March 14 and March 19 at the festival.

“Arkansas,” starring Liam Hemsworth, Vince Vaughn, Vivica A. Fox and John Malkovich, is based on the eponymous John Brandon novel. The film, directed by Clark Duke, is slated to screen at the Austin Convention Center the night of March 15.

Reps for SXSW, Starz and Lionsgate did not immediately respond to TheWrap’s request for comment.