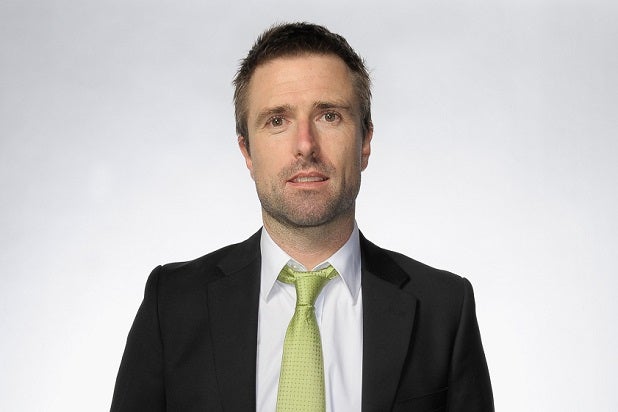 The series will begin filming in New York in the spring.

“Flesh and Bone” follows a young ballet dancer with a distinctly troubled past as she joins a prestigious ballet company in New York. The dark and gritty series will unflinchingly explore the dysfunction and glamour of the ballet world.

Dancer Sarah Hay (“Black Swan”) has been cast in the lead role.

“I’m entirely enamored of the visual, visceral, artful way David tells story,” series creator Walley-Beckett said of Michôd. “His style and sensibility is very much in alignment with my vision of my show.”