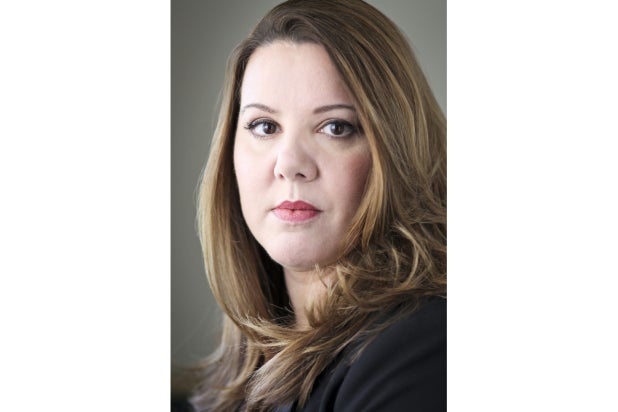 Marta Fernandez will step down as executive vice president of original programming at Starz.

She first joined the premium cable TV movie channel in 2007 and has overseen the development of several series, including the “Spartacus” franchise (“Blood and Sand,” “Gods of the Arena,” “Vengeance” and “War of the Damned”), “Boss,” “Flesh and Bone,” “Ash vs Evil Dead,” “Da Vinci’s Demons” and “Black Sails.” More recently, she helped to shepherd “American Gods,” “Vida” and the upcoming “P-Valley” from playwright Katori Hall.

Fernandez was promoted to her current role last December. She has also been responsible for leading the company’s inclusion initiatives.

Also Read: 'Power' to End with Season 6 on Starz

In February, Chris Albrecht stepped down as CEO of the network as parent company Lionsgate was further aligning Starz’s operations under Lionsgate. Starz is currently led by COO Jeffrey Hirsch, with the current leadership team, including president of programming Carmi Zlotnik, working closely with Lionsgate CEO Jon Feltheimer.

Last week, it was reported that CBS made an unsolicited $5 billion offer to Lionsgate to acquire Starz, but was turned down. Lionsgate bought the network for $4.4 billion in 2016. Both Lionsgate and CBS representatives declined to comment.