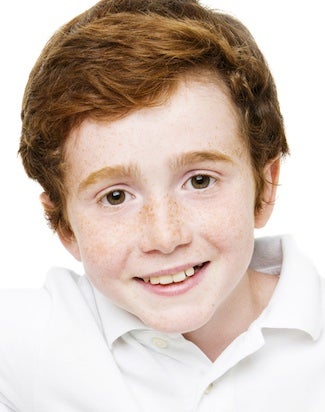 Roderick Gilkison will play the role of Hamish MacKenzie, TheWrap has learned.

The Scottish newcomer’s role is described as handsome with red hair, Hamish is the son and heir to Laird Colum MacKenzie (Gary Lewis) and nephew of the MacKenzie War Chieftan, Dougal (Graham McTavish). He’s rambunctious and spirited with a child’s understanding of the power his father and uncle have – power that one day may very well be his.

Based on the novels by Diana Gabaldon, “Outlander” follows Claire Randall (Balfe), a married combat nurse from 1945 who is mysteriously swept back in time to 1743, where she is immediately thrown into an unknown world where her life is threatened. When she is forced to marry Jamie Fraser (Heughan), a chivalrous and romantic young Scottish warrior, Claire becomes torn between her two lives.