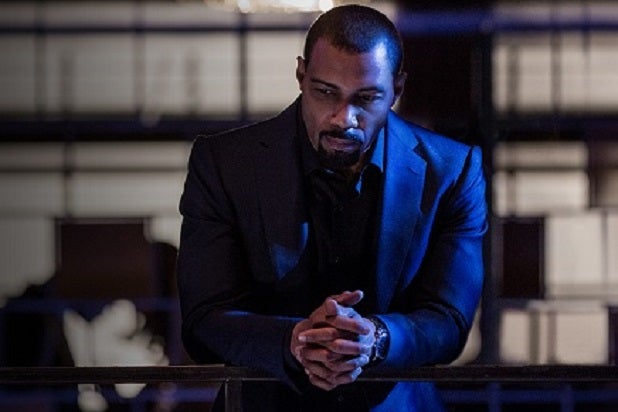 Starz’s “Power” premiered over the weekend, drawing more than 2 million total viewers overall for the weekend.

Depending on how you slice it, the numbers for “Power” put it on a par with the debut of “Da Vinci’s Demons” on the premium network.

“Power,” which counts Curtis “50 Cent” Jackson as an executive producer, tells the story of James “Ghost” St. Patrick (Omari Hardwick), who seems to have it all: a beautiful wife, a gorgeous Manhattan penthouse, and the hottest, up-and-coming new nightclub in New York.

While Starz is a premium channel and not dependent on commercials, the premiere of “Power” scored well in the 18-49 demographic most important to advertisers, accounting for 52 percent of the show’s opening weekend audience. That was the largest audience concentration in the demo for a Starz original series since “Spartacus.”