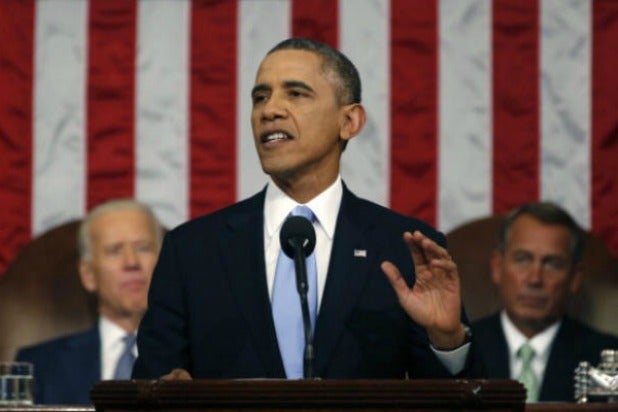 Wondering where to watch President Obama’s final State of the Union Address? It won’t be hard to find.

First, you can watch it right here, streaming at TheWrap.