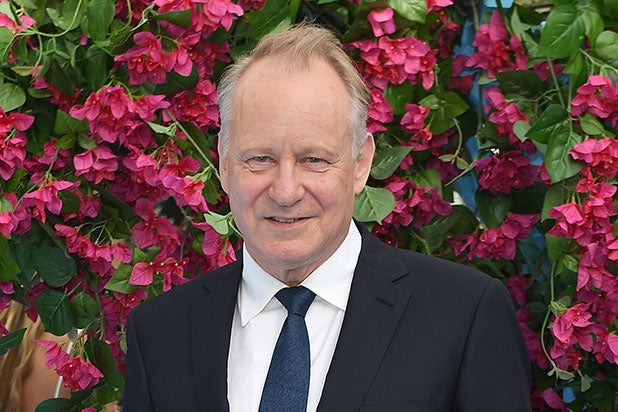 Stellan Skarsgård has closed a deal to star in Denis Villeneuve’s “Dune,” Legendary’s planned reboot of the 1984 sci-fi epic, an individual with knowledge of the project told TheWrap.

Eric Roth, Jon Spaihts and Villeneuve wrote the screenplay based on Frank Herbert’s 1965 novel. Legendary is planning for “Dune” to be a multi-film series.

Mary Parent, Cale Boyter, and Villeneuve are producing. Thomas Tull will executive produce along with Brian Herbert, Byron Merritt and Kim Herbert for the Frank Herbert estate and Kevin J. Anderson will serve as a creative consultant.

Also Read: Rebecca Ferguson in Talks to Star Alongside Timothée Chalamet in 'Dune'

Skarsgård’s credits include “The Avengers,” Thor,” “Mamma Mia!” and “Pirates of the Caribbean.” He can be next seen in HBO’s limited series “Chernobyl,” written and executive produced by Craig Mazin.

Skarsgård is represented by CAA and Curtis Brown Group.