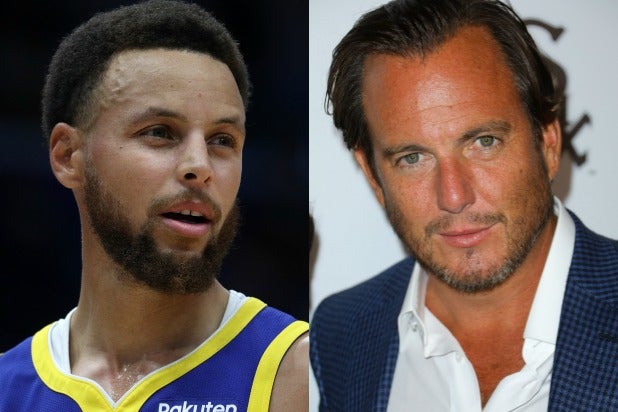 Steph Curry and Will Arnett are teaming up for a basketball comedy series at Fox, an individual with knowledge of the project told TheWrap.

Titled “The Second Half,” the multi-cam series “takes a humorous look at a retired NBA player who moves back home to Charlotte, North Carolina, buys a car wash and struggles to reconnect with his father, daughter, ex-girlfriend and childhood best friend. He starts to realize that when it comes to the game of life, he’s going to need a lot more practice.”

The comedy has received a script order (with a penalty attached) from the broadcast network and is executive produced by both the Golden State Warriors superstar and Arnett.

Also Read: Ratings: 'The Masked Singer' Recovers From CMAs Week - But Not Enough to Hold Off NBC

“The Second Half” is a co-production between Fox Entertainment and Sony Pictures TV, a studio where both Curry and Arnett have overall deals for their respective production companies.