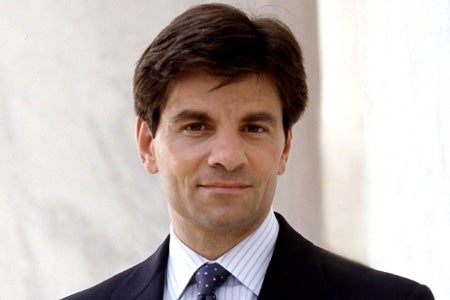 Quick update regarding the changes underway at “Good Morning America”:

* George Stephanopoulos has accepted ABC’s offer and will indeed be the next co-anchor of "GMA."

* According to TVNewser, Stephanopoulos will continue as host of "This Week.”

* An official announcement from ABC about all of this is expected on Thursday.