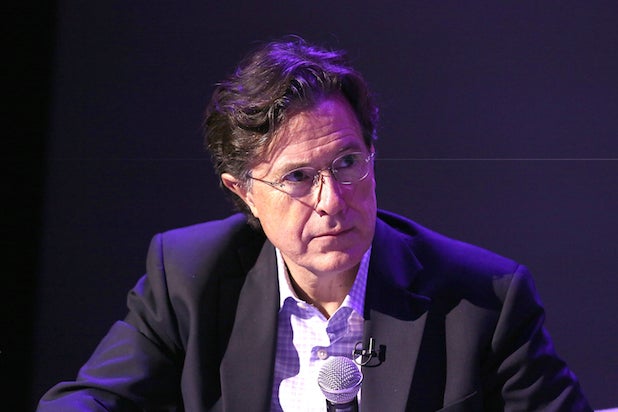 Stephen Colbert’s first guest on “The Late Show” will be George Clooney, the late-night host tweeted on Friday morning.

“George Clooney will be my first-ever #LSSC guest on September 8th! Could one of you let him know?” he wrote on Twitter.

Colbert is stepping in as CBS’ late-night flagship host following David Letterman’s retirement on May 20.

The former host of Comedy Central’s “The Colbert Report” got his start as a long-time correspondent for the network’s other hit program, “The Daily Show with Jon Stewart.”

“The Late Show with Stephen Colbert” premieres Sept. 8 on CBS.