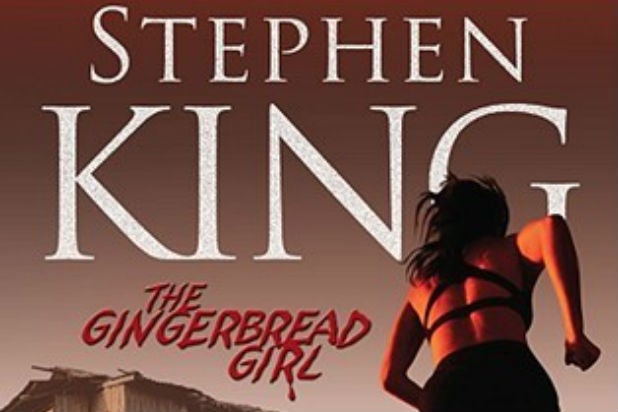 Brainstorm Media is getting into the Stephen King business, optioning the author’s 2007 novella “The Gingerbread Girl” for film. Brainstorm will handle U.S. and Canadian distribution.

King is set to co-write the script with frequent collaborator Craig R. Baxley, who will also direct. Baxley previously directed television adaptations of King’s novels “Storm of the Century,” “The Triangle,” “Kingdom Hospital” and “Rose Red.”

Casting for “The Gingerbread Girl” is currently underway.

Mitchell Galin will produce “The Gingerbread Girl,” having previously produced adaptations of King’s “Pet Sematary,” “The Stand,” “Thinner,” “The Night Flier,” “The Langoliers,” and “Golden Years.”

Originally published in Esquire magazine and later included in King’s 2008 story collection “Just After Sunset,” “The Gingerbread Girl” focuses on Emily, a woman recovering from a recent loss in a secluded house in the loneliest stretch of New England. She avoids contact with her husband and her father and channels her grief into a grueling daily running regimen.

This is doing her all kinds of good, until one day she makes the mistake of looking into the driveway of a man named Pickering. Pickering also enjoys privacy, but the young women he brings to his home suffer the consequences of knowing him. Will Em be next?

“We are excited to be working with Craig and Mitchell on this film. This cat-and-mouse thriller will appeal to Stephen King fans everywhere,” said Meyer Shwarzstein, president of Brainstorm Media.