Lionsgate and Saban Films have released the first trailer for Stephen King‘s “Cell,” which the bestselling author co-wrote with Adam Alleca.

John Cusack and Samuel L. Jackson star in the film, which was directed by Tod Williams. The duo previously starred in an adaptation of King’s thriller “1408.”

The thriller opens at the Boston airport, where Clay (Cusack) witnesses a scene of chaotic mayhem when an electronic signal turns hundreds of cellphone users into rabid killers. Desperate to find his estranged wife and son, Clay teams with a train driver (Jackson) to battle the horde of murderous “phoners” as the city descends into apocalyptic madness.

“Cell” will hit premium VOD on June 10 before its theatrical run starts on July 8.

Watch the trailer above and let us know if you plan to dial the film’s number this summer in the comments section below. 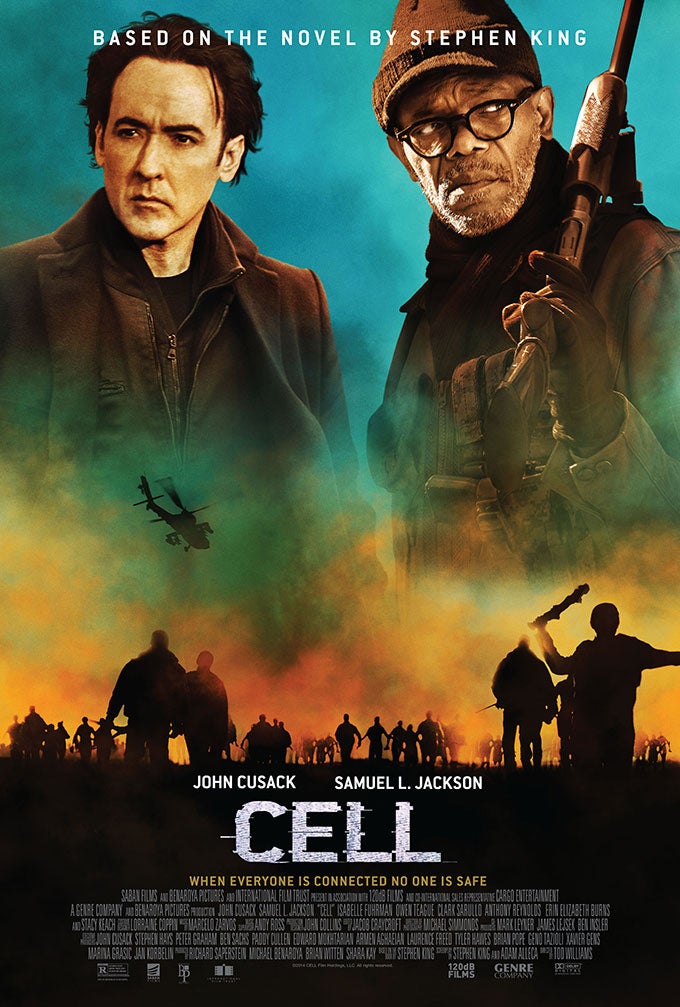