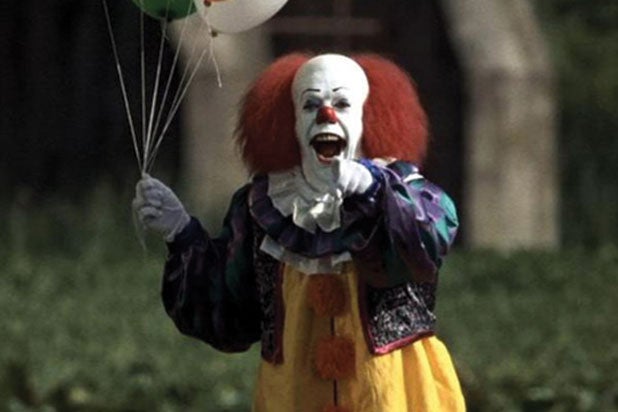 Warner Bros. has announced it will release Stephen King‘s “It” on Sept. 8, 2017 — a date the horror film currently has to itself.

Andy Muschietti is directing the film, which is in the midst of casting Pennywise the Clown, the terrifying villain originally portrayed by Tim Curry.

The movie is a remake of the cult TV show starring Erik Estrada, Larry Wilcox and Robert Pine that aired on NBC from 1977 to 1983.

Finally, Warners will release an untitled, PG-13 rated comedy on Dec. 22, 2017. That film will be pitted against the Weinstein Company’s “Six Billion Dollar Man” starring Mark Wahlberg, “The Croods 2” from DreamWorks Animation and 20th Century Fox, and an untitled live-action fairy tale film from Disney.