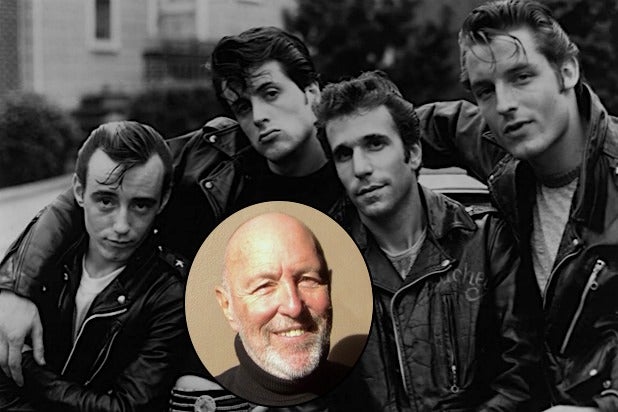 Stephen Verona, producer, co-writer and co-director of “The Lords of Flatbush,” died from lung cancer this past weekend in Los Angeles. He was 78.

Released in 1974, “The Lords of Flatbush” follows four Brooklyn greasers in 1958 as they steal cars and pick up girls even as the looming specter of adulthood nears. The film helped launch the careers of Sylvester Stallone and Henry Winkler, who played two members of the gang prior to their big breaks in “Rocky” and “Happy Days.”

Stallone in particular saw his career resurrected thanks to “The Lords of Flatbush.” According to a retrospective in Ultimate Classic Rock, Stallone was considering giving up on acting when he was discovered by Verona at an acting workshop. Stallone has later said that his performance as Stanley Rosiello, a boorish greaser with a sensitive side that plans to marry his girlfriend after hearing she’s pregnant, became the blueprint for his iconic performance as Rocky Balboa.

Verona also worked in the 60s and 70s as a short film director, earning an Oscar nomination in 1972 for the short “The Rehearsal” and working with John Lennon on an animated short based on the Beatles song “I Feel Fine.” Other films Verona worked on include Gladys Knight’s acting debut “Pipe Dreams” and the Coney Island drama “Boardwalk,” which played at the 1979 Cannes Film Festival.