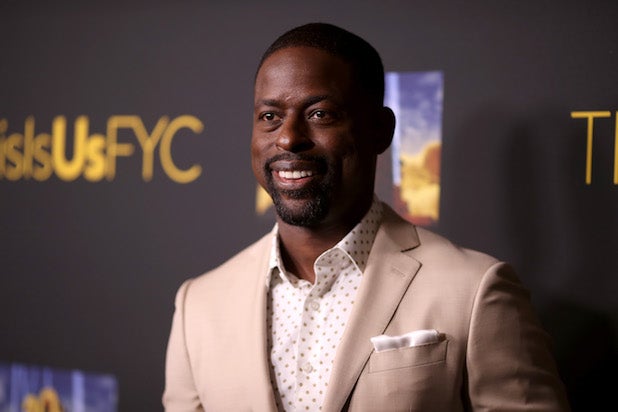 “This Is Us” star Sterling K. Brown is heading to 1960s New York, announcing on social media thathe is joining the third season of Amazon’s “The Marvelous Mrs. Maisel.”

“I’m Eastward bound,” said Brown via a video posted on social media. “I’m going to do a little TV show, maybe you’ve heard of it: ‘The Marvelous Mrs. Maisel.’ The Palladinos were kind enough to write a little something for your boy, and I said yes. So, stay tuned.”

Brown did not reveal any details about his character or how long he’ll be on the show, except for saying: “I’m getting together with Midge (Rachel Brosnahan), and it’s going to be awesome.” You can watch the video below.

Brown is represented by JWS Entertainment, Innovative Artists and Bloom Hergott Diemer Rosenthal Laviolette Feldman Schenkman & Goodman. Along with his starring role on NBC’s “This Is Us,” Brown has four films releasing later this year, including “Angry Birds 2,” “The Rhythm Section,” “Frozen 2” and “Waves.”