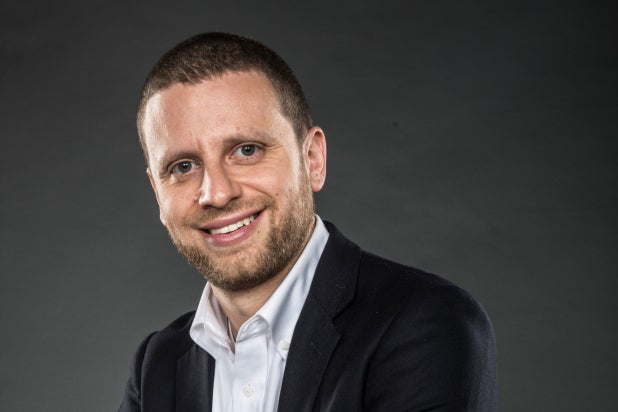 Ascher has led A+E Originals since it was launched in 2017 as VP. A+E Originals produces premium unscripted series, specials and documentaries across the A+E Networks’ channels, including A&E, History, and Lifetime. A+E Originals currently has over 60 hours of content in production.

“Under Steve’s terrific leadership, A+E Originals has grown considerably in a short period of time,” Paul Buccieri, president of A+E Networks Group, said.  “His team has been active on several fronts, from developing original content for our channels to forging talent deals, and forming co-production partnerships.  I’m pleased to have Steve at the helm of A+E Originals.”

Ascher has been with A+E since 2013, having first started as an executive producer for History.