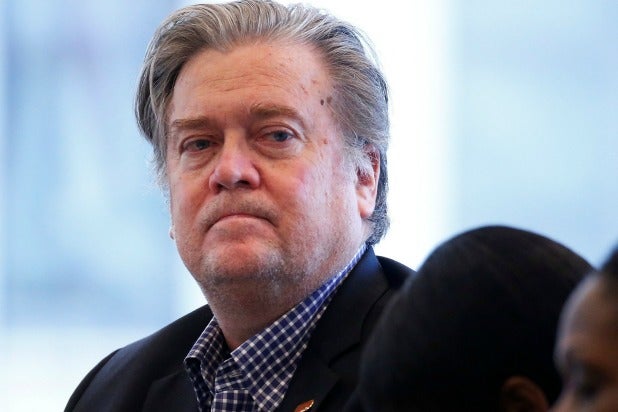 U.C. Berkeley is adding former White House Chief Strategist Steve Bannon to the list of guests at its upcoming “Free Speech Week,” which will also feature Milo Yiannopoulos and Ann Coulter, both figures who sparked protests the last time they were scheduled to speak at the school.

The four-day event, which is set to begin September 24, is hosted by the conservative group the Berkeley Patriot, which told The Hill that Bannon will speak on the last day of the event.

The university has been the center of several violent protests in recent months in response to conservative speakers on campus. In February, Yiannopoulos’ scheduled appearance sparked a campus-wide lockdown after protests erupted that caused $100,000 in damages, as CNN reported. The event was canceled.

Also Read: UC Berkeley Is Again at the Center of Free Speech Debate

In April, the BCR invited conservative pundit Ann Coulter to speak on the Berkeley campus, but after threats of violence, dropped their support of the event. After losing the group’s support, Coulter  cancelled her scheduled speech. She told The New York Times, at the time, “It’s a sad day for free speech.”

Bannon faced protests Tuesday in Hong Kong ahead of a scheduled speech, according to Reuters. Protesters shouted “No Bannon, no racism” and “Nazis are not welcome here.”

U.C. Berkeley, a campus that is widely left-leaning, has long been at the center of the free speech debate, most recently for an appearance by Ben Shapiro, editor-in-chief at The Daily Wire, which had to be rescheduled to accommodate for safety concerns.