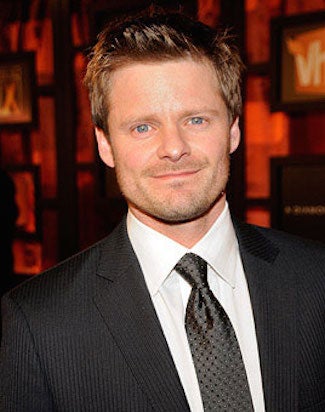 Steve Zahn has been cast as a new ape in the third installment of 20th Century Fox’s “Planet of the Apes” franchise, TheWrap has learned.

Matt Reeves is directing from a script he co-wrote with Mark Bomback. Chernin Entertainment and Dylan Clark are producing with Rick Jaffa and Amanda Silver. 20th Century Fox exec Mark Roybal will oversee the project for the studio.

The story line is being kept under wraps.

Also Read: 'War of the Planet of the Apes' Casts Gabriel Chavarria for Lead

Zahn recently starred on HBO’s “Treme” and alongside Matthew McConaughey in “Dallas Buyers Club.” He’ll soon be seen alongside Viggo Mortensen in “Captain Fantastic” and in Adam Sandler‘s Netflix comedy “The Ridiculous 6.”