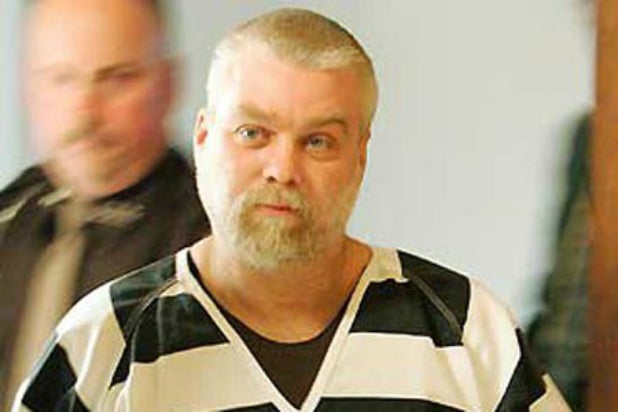 Steven Avery, the convicted killer featured in the Netflix documentary series “Making A Murderer” sent a lengthy letter proclaiming his innocence from behind bars.

“The real killer is still out there,” Avery wrote. “Who is he stalking now? I am really innocent of this case and that is the truth!!! The truth will set me free!!!!!!!”

Avery responded to a request for comment on the series from a local Wisconsin station. In the three-page letter, he addressed accusations made last week by his former finance Jodi Stachowski, who said she believed he is guilty and claimed to have been abused by him.

“How much money Jodi get to talk bad! The state $,” Avery wrote.

He signs off  writing: “I am really innocent of this case, and that is the truth. This is from Steven A. Avery. The truth will set me free.”

Avery spent 18 years behind bars for a sexual assault he didn’t commit and was later exonerated by DNA evidence. He was released in 2003 but was convicted again in 2007 for the killing of photographer Teresa Haibach.

The 53-year-old Wisconsin native pled not guilty to Haibach’s murder but was sent back to prison. He’s now serving a life sentence without parole.

Since his story aired on Netflix, a petition was launched calling for Avery to be pardoned for the killing.

Ken Kratz, who prosecuted Avery in 2007, recently spoke to ABC News’ “Nightline,” saying, “this is not a documentary at all,” but “a defense advocacy piece.”

Katz claims the series left out several key pieces of evidence including calls Avery allegedly made to Haibach on the day she went missing.

Filmmakers Moira Demos and Laura Ricciardo have stood by their series.

“What the question is, is he guilty beyond reasonable doubt? And is the process fair? Can we trust the verdict?” Demos told “Nightline.” “It would be impossible for us to include all the evidence that was presented in the trial.” 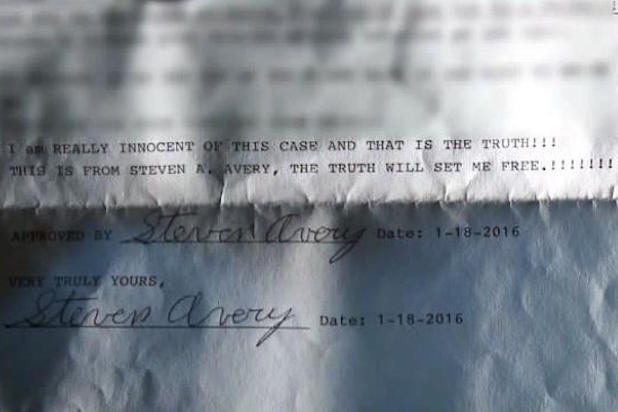