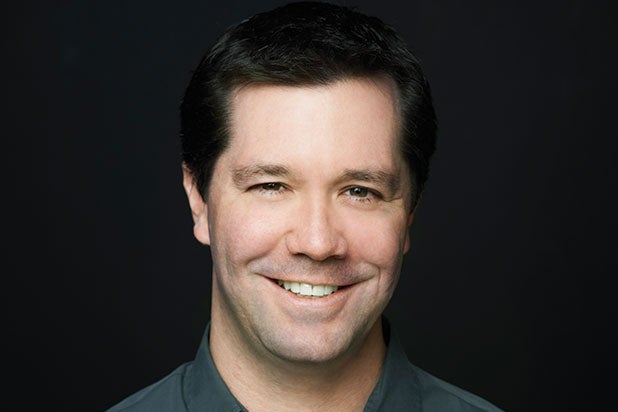 The promotion comes just one day after Michael Wright extended his co-CEO contract with Amblin for four more years.

Small played a big part in Amblin Entertainment’s recent deal with Participant Media, Reliance Group and Entertainment One to relaunch as Amblin Partners, and he previously served as president and COO.

“I am so pleased to congratulate Jeff on this promotion to president and co-chief executive officer,” said Amblin Partners chairman Spielberg. “It reflects what he has done for us in both challenging and gratifying times over the last 10 years, never losing sight of our vision for Amblin Partners. With our team headed by Michael and Jeff … we hope the best is yet to come.”

Wright and Small will work together on Amblin’s business strategy, and Small will oversee financial, business and legal affairs operations, as well as physical production, human resources, communications and administration.

Prior to working at Amblin, Small was the president and COO of DreamWorks Studios since 2006. Small also oversaw the signing of the distribution agreement with Universal Pictures in December.

Before DreamWorks, he spent six years at Revolution Studios serving as the head of strategic planning and business development and then later as chief financial officer. Prior to that, he worked at Universal Studios and the Walt Disney Company Motion Picture Group.

“I’ve been incredibly lucky to work for Steven for almost a decade, and I couldn’t be more excited to help him and Michael build our company in the years to come,” said Small. “I am also very appreciative of the support we’ve received from our incredible partners at Participant, Reliance, and Entertainment One.”