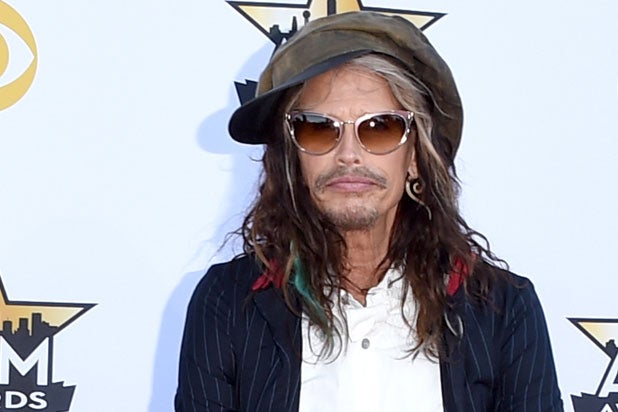 If you thought you were going to see Aerosmith on Saturday, dream on: The band canceled the remaining dates of its South American tour due to frontman Steven Tyler’s “unexpected medical issues,” the band announced.

In a statement on their official website, the band said Tuesday that Tyler is seeking “immediate care.”

“Unfortunately, due to unexpected medical issues, lead singer Steven Tyler is seeking immediate care and has been advised by his doctors that he cannot travel or perform at this time,” the statement read. “Therefore, the last four shows of the South American tour will be canceled.”

The band was scheduled to perform in Curitiba, Brazil, on Wednesday, followed by dates in Santiago, Chile; Rosario, Argentina; and Monterrey, Mexico.

The group added that Tyler is “expected to make a full recovery. With proper rest and treatment he will be back on his feet soon, rocking the world.”

In his own statement, Tyler said that he is “not in a life-threatening condition, but I do need to deal with this right away.” He added, “unfortunately, health does not wait and it’s something even I can’t schedule around our shows.”