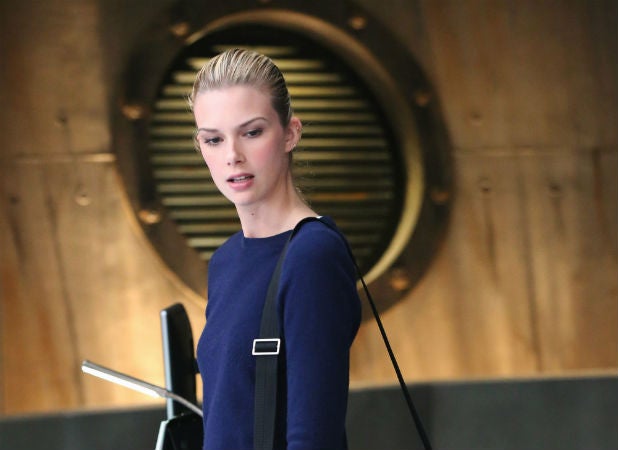 Freeform has renewed its sci-fi drama “Stitchers” for a third season, the cable network announced Thursday.

“‘Stitchers’ passionate fanbase has been vocal about wanting to see more of this show, and we listened,” said Karey Burke, executive vice president, Programming and Development, Freeform, in a statement. “Stitchers has proven itself a consistently strong performer, and we’re proud of the fact that it celebrates #smartgirls everywhere.”

“Stitchers” follows Kirsten (Emma Ishta) after she’s recruited into a covert government agency to be “stitched,” allowing her to tap into the mind of the recently deceased. She’s assisted by Cameron (Kyle Harris), a brilliant neuroscientist.