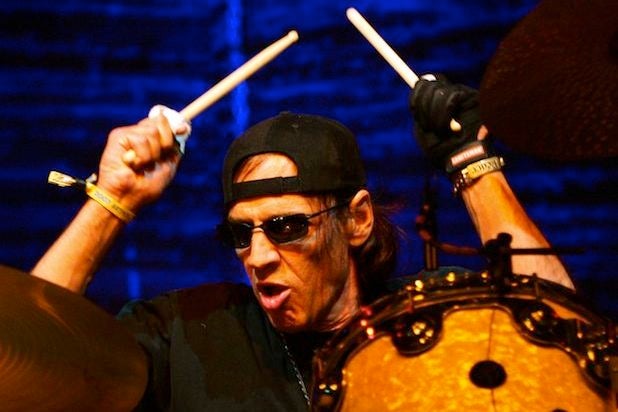 Scott Asheton, a founding member and the drummer in the seminal punk rock band the Stooges has died, singer Iggy Pop said on his Facebook page Sunday.

“My dear friend Scott Asheton passed away last night,” Pop said in his post. Asheton was 64.

“Scott was a great artist, I have never heard anyone play the drums with more meaning than Scott Asheton. He was like my brother. He and Ron have left a huge legacy to the world. The Ashetons have always been and continue to be a second family to me.

“My thoughts are with his sister Kathy, his wife Liz and his daughter Leanna, who was the light of his life.”

Asheton co-formed the Stooges in 1967 in Ann Arbor, Mich., along with Pop, Dave Alexander and guitarist Ron Asheton, his older brother who died in 2009. Their best known songs include “I Wanna Be Your Dog” and “Search and Destroy,” and the band was inducted into the Rock and Roll Hall of Fame in 2010,

No cause of death was indicated. Asheton had suffered a stroke in 2011 that caused his temporary retirement.