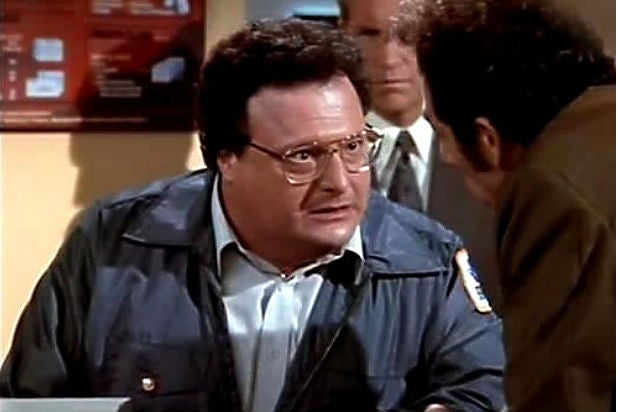 Actor Wayne Knight is not dead — but he is the target of a nasty hoax.

Knight, who starred in the TV sitcoms “Seinfeld,” “3rd Rock From the Sun”and is currently appearing in TV Land’s “The Exes,” was reported killed along with two other passengers in a car crash Saturday night near the Pennsylvania-New York border by the web site TMZ Today, a knock-off of TMZ.

But it’s not true, and the actor set the record straight on his official Twitter account Sunday morning.

Some of you will be glad to hear this, others strangely disappointed, but….I am alive and well!

The false reports set off a flurry of comments on Facebook and other social media sites.

Reps for the actor have not yet returned TheWrap’s request for comment.