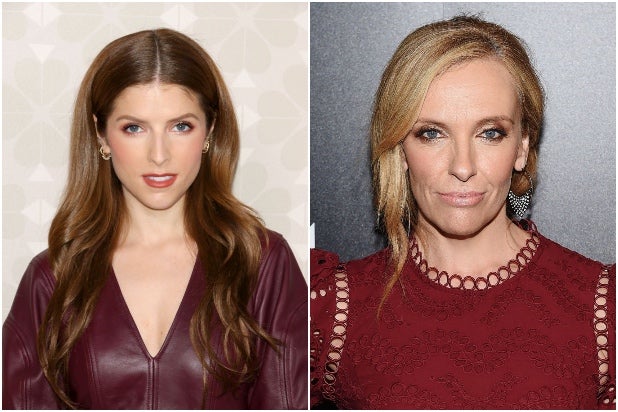 Joe Penna (“Arctic”) directs and co-wrote the film about a stowaway (Anderson) on a mission headed to Mars who unintentionally threatens the safety of everyone aboard the spaceship.

Facing dwindling resources and a potentially grim outcome, a medical researcher (Kendrick) emerges as the only dissenting voice against the clinical logic of both her commander (Collette) and the ship’s biologist (Kim).

Netflix also picked up rights to the film in most of the world, including the U.K., Australia and New Zealand, India, Latin America, Africa and select other countries in Asia and Europe.

Penna wrote the film with Ryan Morrison. “Stowaway” is the second film they’ve done together, after 2018’s “Arctic” with Mads Mikkelsen.

“Stowaway” is a production of XYZ Films, augenschein Filmproduktion, RISE PICTURES and RainMaker Films. The film was shot entirely in Germany at Bavaria Studios in Munich and at MMC Studios in Cologne, with VFX handled by RISE | Visual Effects Studios.