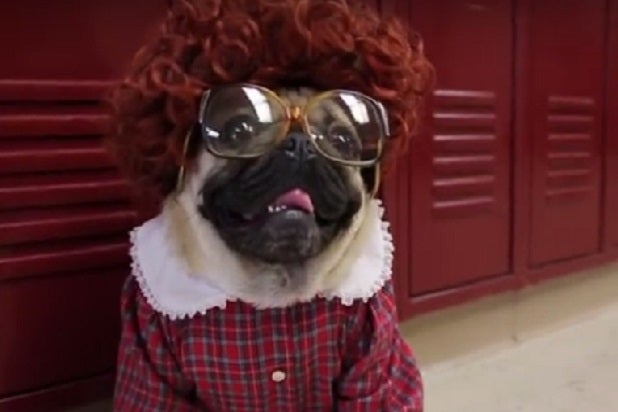 Netflix’s retro-themed mystery series gets mixed up in the pug life in a new reenactment, courtesy of celebrated internet pooch Doug the Pug, who in the past has thrilled audiences with gripping tales of his bedtime and his imaginary friend.

This time Doug turns his wagging tongue to “Stranger Things,” courtesy of “Stranger Pugs,” which breaks down the Duffer Brothers’ complex tale in 25 ultra-cute seconds. And because it’s Friday and we’re assuming you’ve been good all week, we present it here for your viewing pleasure.

Ready to let Doug the Pug’s adorableness wrap itself around you like a warm, cozy blanket? Kick off your weekend right by clicking on the video.

TheWrap reveals which networks boasted the biggest hits of the summer, and which landed duds or off-screen drama

As the summer of 2016 draws to a close, some TV shows that debuted this season will live on in our minds for years, while others fade into obscurity. TheWrap looks back on some of the best and worst shows of the summer.