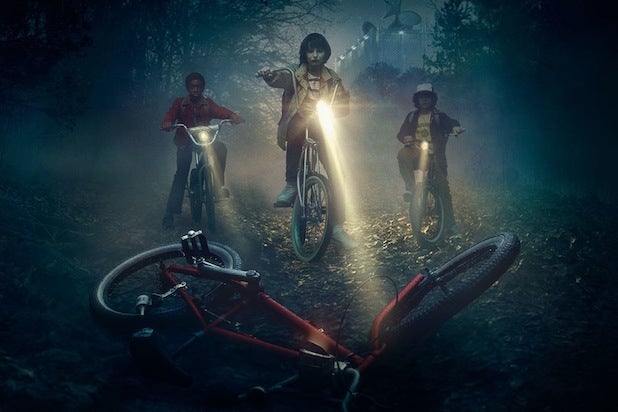 If you found the first season of “Stranger Things” both disturbing and horrifying, watch out. The cast and crew of the Netflix show say the second season will be “darker and more eerie” and the horror will be “more up-close and personal.”

According to TV Line, Noah Schnapp (Will) revealed that the new nine episodes, which will drop on Halloween, will be “darker and more eerie,” while Finn Wolfhard (Mike) said, “scarier stuff happens.”

“Something happens to Will in the first couple of episodes that’s very, very disturbing,” he added.

Also Read: David Harbour Says Director Told Him He Was 'Too Fat' to Play The Blob in Wolverine Movie

Gaten Matarazzo, who plays Dustin, added that the group knows Will “is not well… but they are just trying to pretend [nothing] happened.”

Ross Duffer, who created “Stranger Things” with brother Matt Duffer, also revealed that Season 2 will introduce a new monster and this new beast will be getting a lot more screen time.

“Last season, a lot of the horror and a lot of what was happening with Will was off screen in the Upside Down,” said Duffer. “That’s not the case [in Season 2]. The horror is more up-close and personal.”