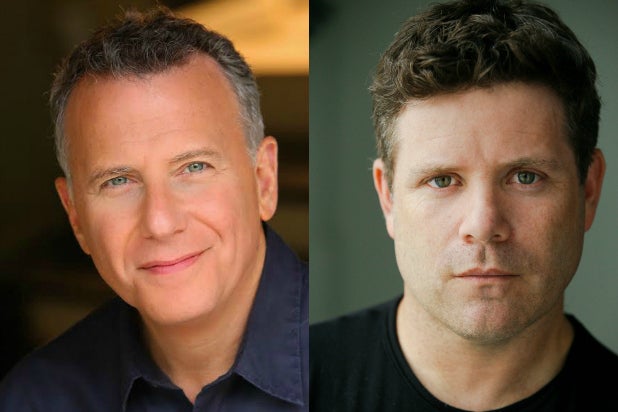 Berthelsen will play Roman, an emotionally damaged, magnetic young woman who suffered a great loss as a child. Although she does not live in Hawkins, she is mysteriously connected to the supernatural events at the lab, according to Netflix.

Sean Astin has been cast as Bob Newby, a kindhearted former nerd who went to high school with Joyce and Hopper. He now manages the local Hawkins RadioShack.

Paul Reiser is Dr. Owens, a high-ranking member within the Department of Energy on a “clean-up” assignment, tasked with containing the events of last year.

Most know Reiser from “Mad About You,” though he currently stars on Amazon’s “Red Oaks.” Astin is best-known for “The Lord of the Rings” and “Rudy.”

Berthelsen grew up in Denmark. In 2016, she’s appeared on Danish TV shows “EXITIUM” and “The Desert” while studying in London, per an official bio. She took part in various film projects in Denmark before settling in London in 2015, and made her debut as a lead in “NATSKYGGE”, a sci-fi thriller short-film that premiered in “Dagmar Teatret” in Denmark in 2015.

Berthelsen is currently scheduled to star in the world premiere of “Ved Herrens Mark” at Theatre GROB in Denmark in 2017.

Season 1 of “Stranger Things” took the summer by storm when its eight episodes debuted in July.

TheWrap reveals which networks boasted the biggest hits of the summer, and which landed duds or off-screen drama

As the summer of 2016 draws to a close, some TV shows that debuted this season will live on in our minds for years, while others fade into obscurity. TheWrap looks back on some of the best and worst shows of the summer.