With the future of newspapers in debate, TheWrap decided to see what the some of the terms of actual discussion should be. In that vein, we spoke to Laurence Vincent, Group Director, Strategy, for Siegel+Gale at the branding company’s L.A. office. Vincent, the author of "Legendary Brands," has crafted strategies for Microsoft, MasterCard, the Walt Disney Company and the NFL, among others.

Let’s cut to the chase — can the newspaper industry be saved?
There was a time when I would have answered, "Yes, unequivocally." But that opinion is driven by legacy readers like me who have an affinity for the product experience. The product experience is changing for new generations of readers. 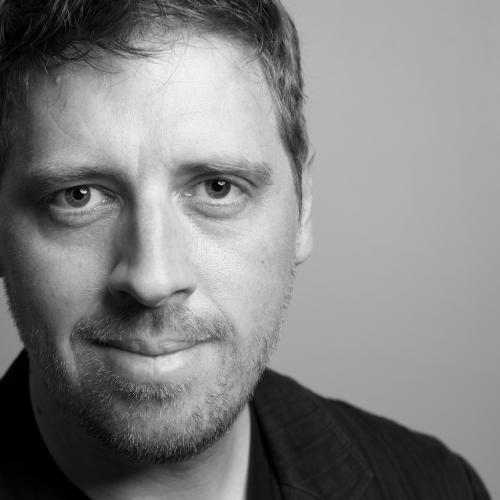 What relevance does a product that was produced the day before have to telling me what’s going on today?
One thing the print version of a paper can provide is a perspective on a day’s events. And I think there is an audience that still values “dead trees." It’s the aesthetic of holding it in your hand and reading off of a page.

There are also some consumers who express a desire to move away from the digital impulse. We hear it in some of our qualitative research — people telling us they’re trying to discipline themselves to check their email only at certain times of the day rather than react to everything as it happens.

But aside from the print edition, a digital edition of a news source like the New York Times provides brand credibility. They have a voice and a distinct standard. I think it’s sustainable, even if one day they stop running the presses.

But no matter how strong the brand, they can’t keep things going if there’s no profit in it for them.
You’re assuming that a print version is the only way to make money at the news game.

Subscription wasn’t the answer for online news, and the advertising model can only go so far. But I think there will be demand for good journalism, and somehow the market will find equilibrium.

Think about it. The New York Times was founded in 1851. For over 100 years, it operated in an industry that behaved pretty consistently. There was technological innovation, like the advent of the wire service, but the basic structure remained the same.

In just 15 years or so, the whole industry structure has changed. It will take time for the dust to settle, but I doubt that bloggers will completely satisfy the demand for objective reporting. Professional journalism may eventually be a smaller industry, a more consolidated industry, but there’s still demand and it will generate revenue and profit.

What about the non-profit solution?

NPR seems to be the poster child for this movement. I wonder how many more NPRs you can have. And I wonder if the news media wouldn’t suffer from the complete evaporation of the profit motive. The old dynasty families like the Grahams, the Ochs-Sulzbergers, the Chandlers, saw themselves as stewards for the cause. They operated under a sometimes cutthroat profit motive, but I would argue that their distinctive personalities made their papers better. It helped them gain a point of view, a voice.

My opinion is based on my experience working with nonprofits. Many nonprofits are governed by committees and layers of bureaucracy. There’s something to be said about an editor in a for-profit paper who is driven by the measurable and financially rewarding objective of finding stories that drive circulation.

In the end, what do you think the landscape will look like in five years?
My gut says it will be largely dominated by a few global/national brands, and littered with bloggers and special interest sources.

Would I be surprised if the Los Angeles Times closed its doors or became an online version of a bigger news machine? Not really.