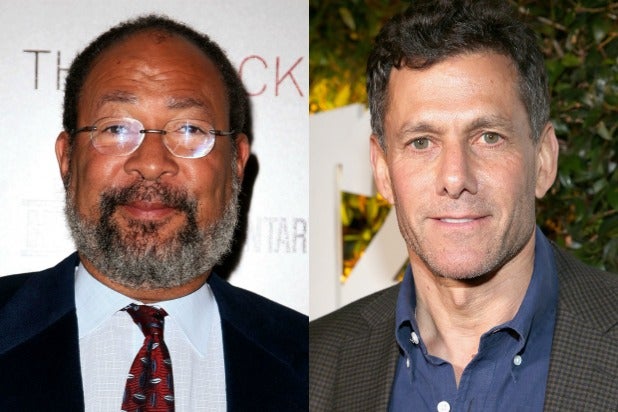 Richard Parsons resigned from the CBS Corporation Board of Directors on Sunday for health reasons and was replaced as interim chairman by Strauss Zelnick, the head of Zelnick Media Capital.

Parsons had been named to replace Leslie Moonves just three weeks ago, after the longtime CBS chief was forced to exit over sexual harassment allegations.

“As some of you know, when I agreed to join the board and serve as the interim chair, I was already dealing with a serious health challenge – multiple myeloma – but I felt that the situation was manageable. Unfortunately, unanticipated complications have created additional new challenges, and my doctors have advised that cutting back on my current commitments is essential to my overall recovery. I trust CBS’ distinguished Board, now led by Strauss Zelnick, as well as CBS’ strong management team led by Joe Ianniello, will continue to successfully guide this Company into its very bright future.”

Zelnick immediately assumed Parsons’ position as interim chairman of the board, CBS Corporation. The appointment follows a unanimous decision on Sunday by the CBS Board.

In a release, CBS stated:

Strauss Zelnick is a widely respected media industry leader who has held management roles in all forms of entertainment, including recorded music at BMG Entertainment, motion pictures and television programming at 20th Century Fox and international television distribution at Columbia Pictures. In 2001 he founded the media-focused private equity firm ZMC (Zelnick Media Capital), and he currently serves as Chief Executive Officer and Chairman of the Board of Directors of Take-Two Interactive Software, Inc., one of the world’s largest interactive entertainment companies.

Parsons had stepped in to take over as interim chairman in September when Moonves — until recently the CEO and Chairman of CBS — was forced to step down over sexual harassment allegations against him. Moonves negotiated his departure after damaging allegations appeared in The New Yorker. As part of that departure the board installed six new directors on the board, including Parsons and Zelnick, who are considered close to Shari Redstone, the controlling shareholder of CBS.