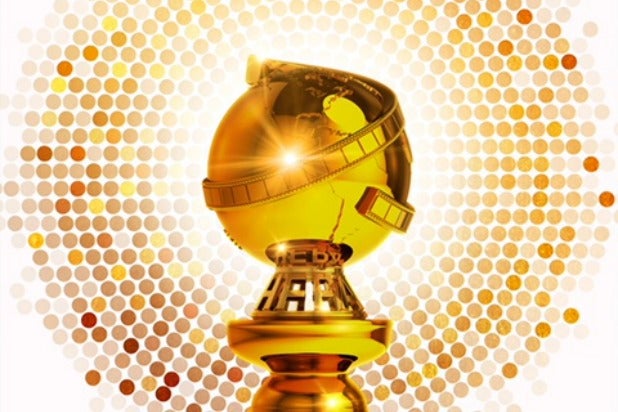 Hollywood’s awards season may have already kicked off with the National Review’s list of the best movies of the year, but it’ll really kick into gear when the Golden Globe nominations are announced Thursday morning. While most folks may want to just wait until the announcements after are made and read a list of nominees for Golden Globe awards (we see you, West Coast, where the announcement is happening at 5 a.m.), you do have the option to watch as the nominations are actually announced live.

The Golden Globe nomination ceremony will be delivered in two ways — one streaming and one on TV. The streaming option will give you the full video of the announcement of the nominations as they happen. But once the HFPA gets to the biggest awards, the announcement feed will go live on “The Today Show” on NBC.

Once all that is wrapped up, you’ll be ready to spend your entire day debating the merits of all the nominated movies, TV shows and the people who brought them to life. The Golden Globes ceremony itself will take place on Sunday, Jan. 6 on NBC and will be hosted by Andy Samberg and Sandra Oh.