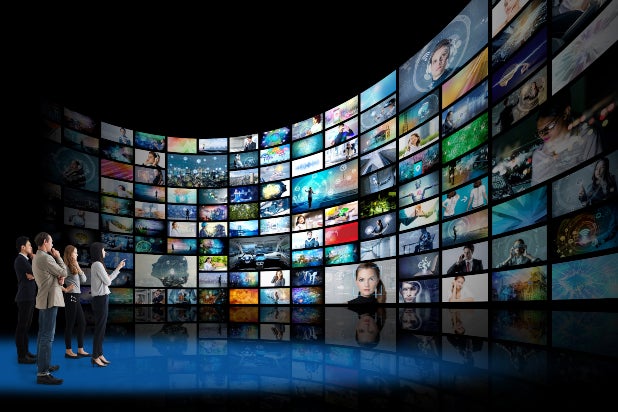 A new study commissioned by the National Association of Theatre Owners (NATO), found that subscribers to multiple streaming services were also more likely to buy more movie tickets, a trend that the trade organization argues is a sign that the rising popularity of streamers is not a threat to the movie theater industry.

In addition, the survey found that 53% of all respondents were more likely to stream a movie if they knew that it had been released in theaters, compared to 6% who said they were less likely. 41% said it did not have an impact on their decision to watch a film on streaming.

This is the third year that NATO has commissioned a study on the relationship between streaming viewing habits and frequency of movie ticket purchases, and similar results were yielded in 2018 and 2019. Over the past few years, NATO has argued that streaming services and movie theaters are not direct competitors but instead have a symbiotic relationship that can help increase customer interest in content released both theatrically and digitally.

It is an argument that they continue to make as Hollywood legacy studios like Disney, Warner Bros, and Universal have rolled out new streaming services like Disney+, HBO Max, and Peacock. In an interview with TheWrap last November, NATO President John Fithian said he sees the new wave of streaming services as opportunities for exhibitors rather than a threat.

“We definitely think that HBO Max and other new streamers will try to adopt a synergistic strategy by picking the right types of movies for a theatrical run to help build the brand and make a profit in cinemas, or content for streaming services reinforces interest in similar titles like with documentaries,” he said. “This isn’t strictly a new concept. It’s just an old idea that we saw with things like straight-to-video and TV movies being adapted to a new medium.”