The 2010 winners of the Student Academy Awards now know that they’ve won.

But they don’t know what they’ve won.

The Academy announced the 13 U.S. students who’ll be receiving awards at the ceremony on June 12, along with the recipient of the Honorary Foreign Film award. But the level of their award – gold, silver or bronze, with cash grants of $5,000, $3,000 and $2,000 – won’t be revealed until the ceremony.

The students represent 10 different colleges and universities. New York University was the only school to receive two separate nominations, both in the Narrative category.

Up to three winners can be chosen in each of four categories: Narrative, Animation, Documentary and Alternative. Academy voters chose to honor three films in the first three categories, and two in the Alternative section. 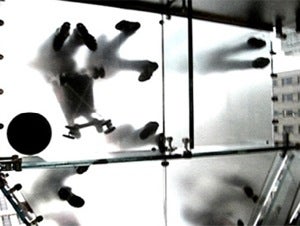