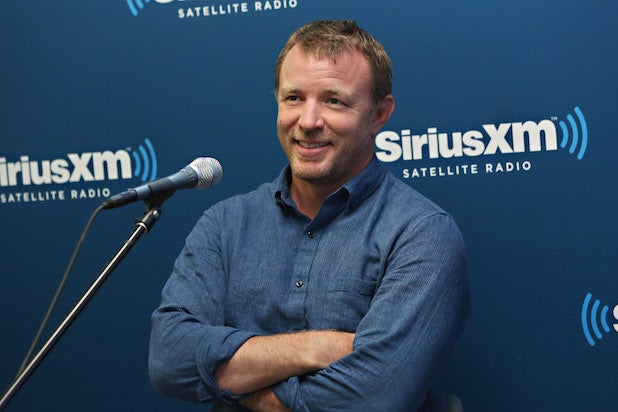 STX has acquired the U.S. rights to “Bush,” the next film from director Guy Ritchie, an individual with knowledge of the deal told TheWrap.

The studio got the film, previously titled “Toff Guys,” out of the European Film Market from Miramax, which agreed to finance the picture and handle worldwide rights back in May 2018.

Matthew McConaughey stars alongside Colin Farrell, Hugh Grant, Charlie Hunnam, Henry Golding and Michelle Dockery (taking over from Kate Beckinsale). “Bush” will explore the collision between old money in Europe and the modern marijuana industrial complex when a very British drug lord tries to sell off his empire to a dynasty of Oklahoma billionaires.

Ritchie, who is directing and producing, wrote the script with Marn Davies and Ivan Atkinson. Ritchie’s upcoming film is the live action remake of “Aladdin” at Disney, and “Bush” represents a return to his roots that he established with tongue-in-cheek crime movies like “Lock, Stock and Two Smoking Barrels” and “Snatch.”

“Bush” is currently in post-production and is expected to launch either late this year or early 2020, with STX planning a significant release.

CAA Media Finance brokered the deal for U.S. rights on behalf of Miramax.