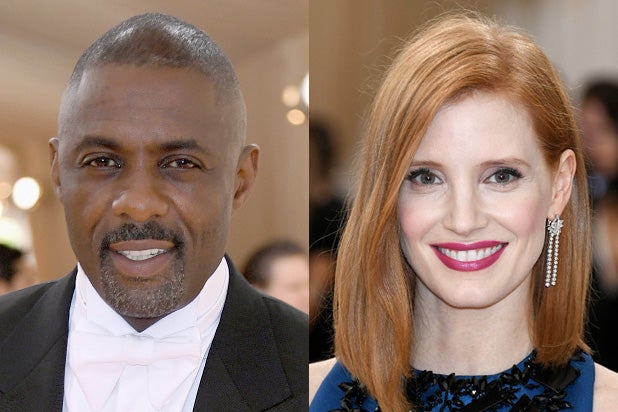 STX Entertainment is feeling lucky, as the deep-pocketed studio is after Aaron Sorkin‘s directorial debut to the tune of $9 million.

The studio is in negotiations for the domestic and Chinese distribution rights for “Molly’s Game,” an individual familiar with the negotiations told TheWrap. Jessica Chastain and Idris Elba are set to star.

The film is based on the memoir by Molly Bloom that Sorkin adapted himself, and it follows the world of high-stakes poker.

Also Read: Sony Pulls Out of Aaron Sorkin's 'Molly's Game,' Film to Be Shopped at Cannes

Bloom was a world-class skier who, after failing to make the Olympics, took a year off before law school and accepted a job as a waitress in Los Angeles. She put her entrepreneurial skills to good use and eventually found her way into running high-stakes poker games for Hollywood’s elite for eight years before the FBI brought her down.