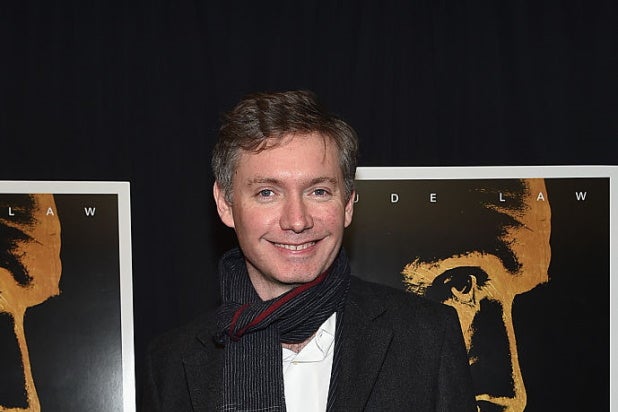 As previously announced, STXinternational will also distribute the film internationally in the UK and Ireland after acquiring the international rights to the film last fall at the American Film Market (AFM).

The untitled film from 30WEST, Topic Studios, and BBC Films is based on Mohamedou Ould Slahi’s New York Times bestselling memoir “Guantánamo Diary” and tells the explosive true story of a fight for survival against all odds. Captured by the US government, Mohamedou Ould Slahi (Rahim) languishes in prison for years without charge or trial. Losing all hope, Slahi finds allies in defense attorney Nancy Hollander (Foster) and her associate Teri Duncan (Woodley). Together, they face countless obstacles in a desperate pursuit for justice. Their controversial advocacy, along with evidence uncovered by formidable military prosecutor, Lt. Stuart Couch (Cumberbatch), eventually reveals a shocking and far-reaching conspiracy.

McDonald directs from a script written by Michael Bronner, Rory Haines and Sohrab Noshirvani. Bronner is a screenwriter, producer, director, long-time journalist and former staff producer on 60 minutes. Haines and Noshirvani previously wrote “The Informer” for Amazon and the BBC, and have an overall deal with FX where they are developing multiple projects.

“We are proud to partner with 30WEST, Topic Studios, and BBC Films on this extraordinary and important true story,” said Fogelson in a statement to TheWrap. “The film features memorable performances by Jodie Foster, Tahar Rahim, Shailene Woodley, who we have the pleasure of working with again, and Benedict Cumberbatch. Kevin has made a powerful and thought-provoking drama and a great legal thriller that we are excited to share with audiences in the US and around the world through our international distribution partners.”

UTA Independent Film Group helped structure the financing on behalf of the filmmakers and represented the domestic sale with 30WEST.